Graphene is a carbon allotrope composed up of a single sheet of atoms organised in a honeycomb lattice nanostructure in two dimensions. Because of its outstanding tensile strength, electrical conductivity, transparency, and status as the world's thinnest two-dimensional material, graphene has become a valuable and useful nanomaterial.  However, there may be more than one isomer for some n numbers. Fullerenes greatly increased the number of known carbon allotropes, which had previously been limited to graphite, diamond, and amorphous carbon such as soot and charcoal. They've generated a lot of interest, both because of their chemistry and because of their technical applications, particularly in materials science, electronics, and nanotechnology. 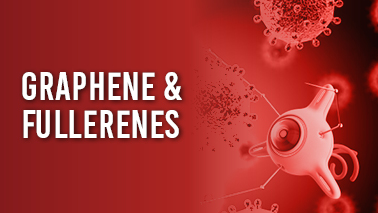