Particle toxicology has a subspecialty named nanotoxicology. Nanomaterials appear to have toxicity effects that are unusual and not seen in larger particles, and these smaller particles may pose a significant threat to the human body due to their ability to move with a much larger degree of freedom, while the human body is designed to attack larger particles rather than nanoscale particles. 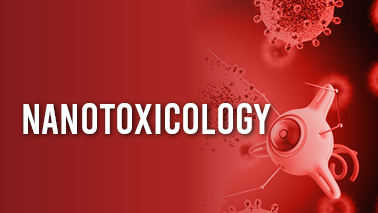