When describing nanostructures, it's important to distinguish between the number of nanoscale dimensions in an object's volume. Nanofilms are very thin layers of material with thickness ranging from a fraction of a nanometer to several micrometres. They act as an atomic-thick barrier between the outside world and the vast majority of physicochemical processes. To make nanostructured films, magnetron sputtering from a suitable target material is commonly used. Films can be built up of simple materials, such as those produced by sputtering from a pure metal target like copper, or they can be made up of more complex elements.

Market Analysis: According to a recent analysis by Emergen Research, the global nanofilms market was valued at USD 2.06 billion in 2019 and is expected to approach USD 7.09 billion in revenue by 2027, with a CAGR of 16.6%. 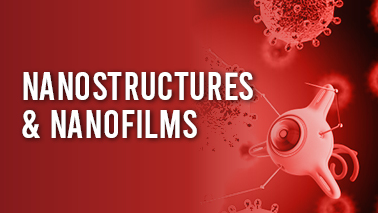